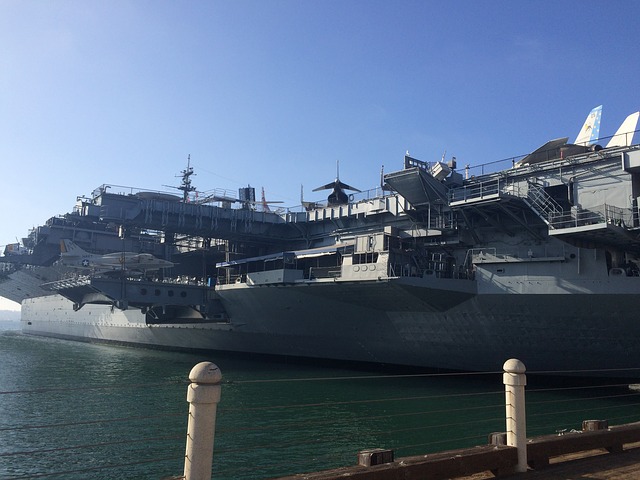 Overview of the Union Jack

Also known as the Jack of the United States, the Union Jack is a maritime flag displayed on the bow of vessels while moored or anchored. Specifically, the Union Jack is displayed on the jackstaff of vessels, which is how it receives its namesake. You’ll often see it on the vessels operated by the U.S. Coast Guard, the U.S. Navy, the National Oceanic and Atmosphere Administration (NOAA) and other sea-operating government organizations.

The Union Jack has origins dating back to 1776, during which the United States adopted the first official design. Dubbed the First Navy Jack, it used a completely different design than that of today’s Union Jack. The First Navy Jack didn’t feature stars, nor did it feature a blue background. Instead, it consisted of 13 red and white horizontal stripes.

Just one year after the First Navy Jack was adopted, the United States switched to a new design consisting of stars and a blue background. Like with the American flag, the stars in the Union Jack represent the states. Therefore, the Navy Jack’s design gradually expanded as more states were recognized by the U.S. government. After being updated dozens of times, the Union Jack eventually featured 50 stars on a blue background — similar to the American flag except without any stripes.

US Navy Returns the Union Jack

The U.S. Navy had stopped flying the Union Jack on its vessels shortly. Last year, however, the US. Navy said it was preparing to reintroduce the Union Jack. When speaking about the decision to bring back the Union Jack, U.S. Navy Chief of Naval Operations Adm. John Richardson explained that it’s a morale booster. “For more than 240 years, the union jack, flying proudly from jackstaffs aboard U.S. Navy warships, has symbolized these strengths,” said Richardson.

It’s important to note that the Navy Jack isn’t displayed on vessels in transit. Rather, it’s only displayed on the jackstaff of vessels while anchored, moored or otherwise stationary. Nonetheless, the U.S. Navy is bringing back the Union Jack by reviving its use on Navy vessels. 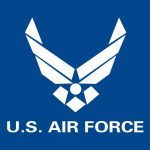 5 Facts About the US Air Force Flag 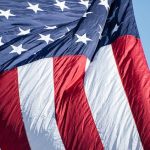 How to Care for a Cotton American Flag