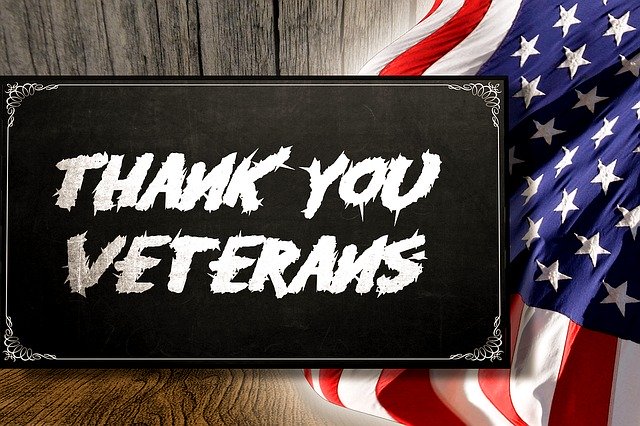 Officially beginning on Sep. 1, 1939, World War II is known for being the largest and deadliest war of all time. It encompassed more than 30 countries, resulting in an estimated 70 to 85 million casualties. The U.S. Armed Forces, of course, played a pivotal role in World War II. Below are several facts about our nation’s World War II veterans.

#4) California Is Home to the Most World War II Veterans

On Nov. 11, World War II veterans are honored throughout the country. Nov. 11, of course, is Veterans Day. It’s an official federal holiday in the United States that’s designed to honor our nation’s veterans.

#6) You Can Show Your Appreciation for World War II Veterans

There are ways to show your appreciation for our nation’s surviving World War II veterans. If you see a veteran in uniform, take a moment to tell him “thanks.” You can also donate to the VA Hospital or a veterans nonprofit organization. Something as simple as displaying the American flag in front of your home will also show your support for our nation’s World War II veterans, as well as other veterans and active servicemembers. 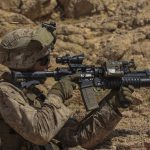 What is BASD in the U.S. Army? 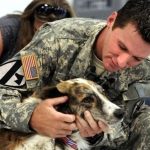