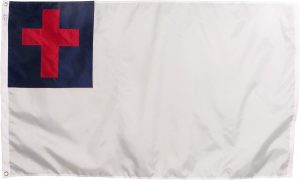 Have you heard of the Christian flag? It’s one of the most recognizable flags of the religion of its namesake. The Christian flag has been adopted by the Federal Council of Churches, and over the years, it’s been proudly displayed in churches and religious centers across the world. To learn more about the Christian flag […] 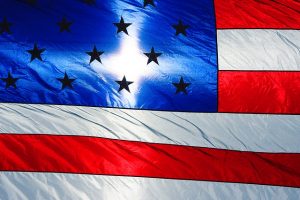 Not all American flags are the same. While they all have the same design consisting of 50 stars and 13 stripes, some of them feature gold fringe. A fluffy gold-colored fabric is sewn around the edges of these flags, resulting in a unique appearance that distinguishes them from other American flags. Being that only some […] 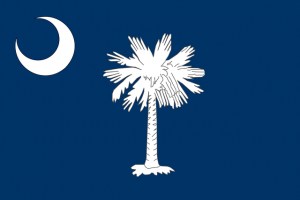 South Carolina has an official state flag. Consisting of a white palmetto tree underneath a white crescent-shaped moon, it’s become synonymous with the Southern state. The South Carolina flag, in fact, has been around for over two centuries, making it one of the country’s oldest flags. Even if you live in South Carolina, though, there […] 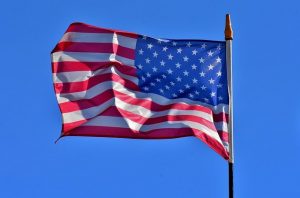 Not all American flags are made equal. Some of them are of higher quality than others. Because of the symbolism behind our country’s official flag, it’s important to choose the former type. High-quality American flags look better, last longer and project a more patriotic design than their lower-quality counterparts. By looking for the five following […] 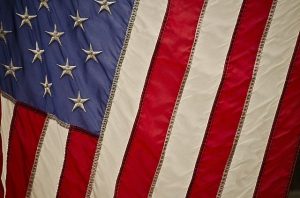 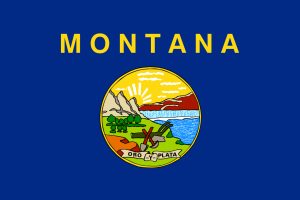 Montana has an official state flag. You’ll find it displayed alongside the American flag at many government buildings, as well as residential homes, in the Big Sky Country. It’s been around for over a century, and during that time, the flag of Montana become increasingly popular. What is the flag of Montana exactly? Overview of […] 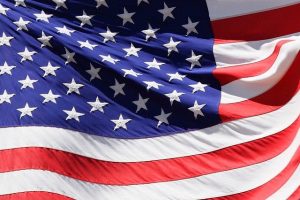 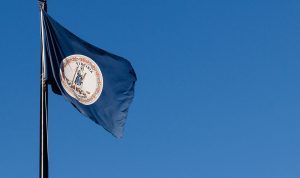 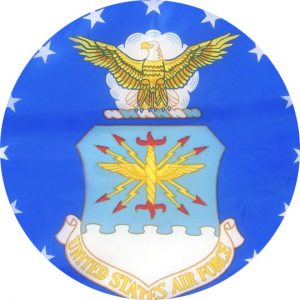 Regardless of whether you’ve served in the military, you may recall seeing the flag of the U.S. Air Force. It features an appealing design consisting of the U.S. Air Force’s official crest and shield against a blue background. Within the crest is the North American bald eagle, which is surrounded by a wreath of stars. […]