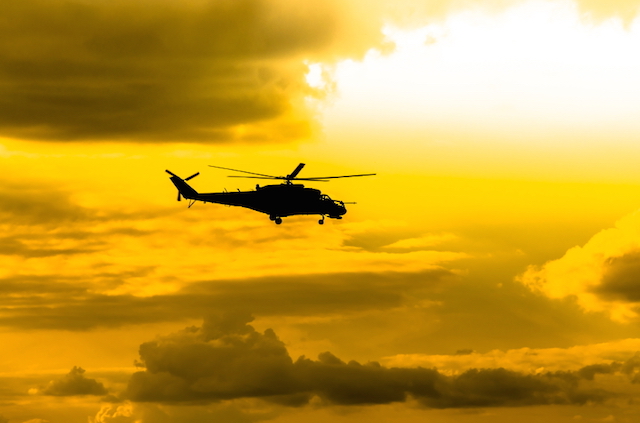 There are plenty of incredible jobs available in the world today, but possibly one of the most overlooked employers in the coolest job department is the United States military.

Whether it’s the Air Force, Navy, Army, Marine Corps, or Coast Guard, there are a plethora of different employment opportunities that stand out among the standard civilians places of employment.

If you are joining one of these branches but aren’t sure what you want to do, here are some positions you may want to be aware of.

How cool does that job title sound?

While it’s not just the mascot for the West Point football team, the Army has a position called the Golden Knights.

This group of parachuters travel around the country and compete in parachute competitions and other events.

Ever seen the game ball parachuted into a football stadium? Golden Knights.

If jumping out of the plane isn’t necessarily for you, you can get plenty done in the courtroom as a military lawyer.

Think you can handle the truth?

Once you get the seven years of schooling, you can bring in some big paychecks working on very interesting military cases.

While it may be one of the most recognizable military positions, it is still by far one of the coolest.

The job of a Navy SEAL has been glamorized by Hollywood over the past decade or so, and while it may not be as star studded as the silver screen portrays, there are plenty of special forces positions that are sure to give you the adrenaline rush you want in a Navy military position. 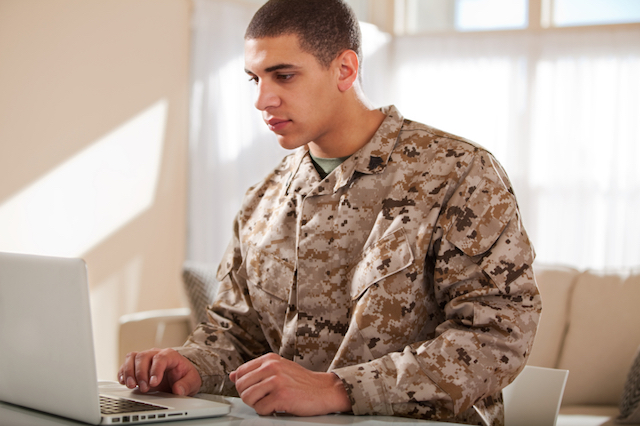 The 21st century has opened up a plethora of different job opportunities to the public, and the military field is no exception.

One of the growing positions in the Air Force is the job of cyber warfare expert.

Members of the Air Force can be either enlisted or not to hold this position and are highly sought after in this day in age.

These workers focus on tracking the movements of potential enemies in the cyber world to make sure they can keep those at home and out in the field safe.

These workers will also likely be approached by private government sectors and high up corporations due to a crucial skill set.

Have a love of photography?

In the Marine Corps, these two fields combine for one of the more iconic professions in the entire world.

A combat photographer risks their lives in the neck of battle themselves to perform their duty, but they capture some of the most iconic shots that will stand the test of time.

All these positions are just a few of the money incredible opportunities offered by the branches of the military today.

Make sure to do some research and find something that fits your interests. The rewards could be priceless. 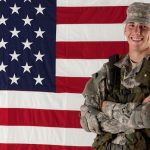 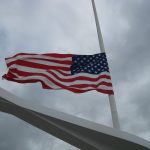