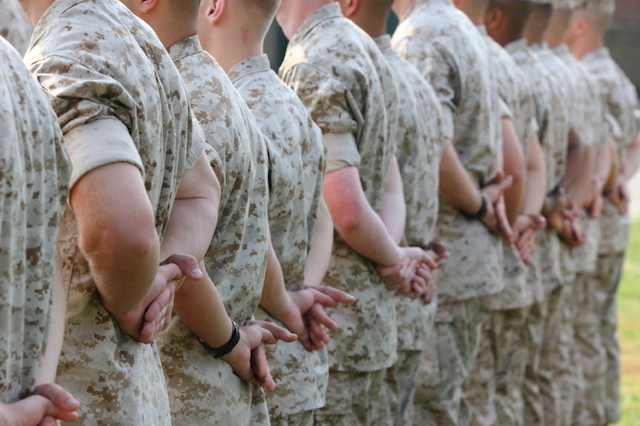 Comprised of a variety of different branches, the United States military has been one of the most storied and influential groups in the history of the world.

Dating back for centuries now, the U.S. Army was the first organized military out of America and has stood the test of time as one of the most important organizations around today.

From the Revolutionary War to the 21st century war on terror, the Army has helped shaped America and the rest of the world into what it is today.

First founded in 1747, a group of American soldiers were first formed as “His Majesty’s First Independent Company of American Rangers.”

While this unit did in fact serve England and the king, it was the first group founded in the United States and created the important stepping stones moving forward in the military.

In 1775, this Second Continental Congress founded the first true United States Army as they declared their war of Independence from the British.

That year, a ten infantry branch was created within the U.S. Army, comprised of rifleman station throughout Pennsylvania, Maryland, and Virginia.

Under the leadership of George Washington as the first Commander in Chief of the Continental Army, America would go on to win the Revolutionary War in 1783 and gain their independence from England. 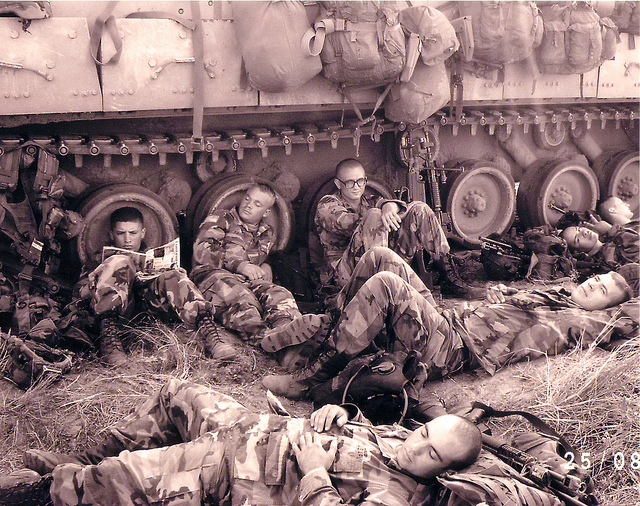 While the U.S. established itself over the few decades following the Revolutionary War, the War of 1812 brought them down a couple of notches as brutal attack from England threatened to disrupt their new way of life and freedom.

The United States would come out of this war stronger however and would never face another British attack.

By the mid 1800s, slavery had begun to tear apart the Northern and Southern parts of the country, as the incredibly brutal Civil War broke out between the two sides.

During this war, new ranks and officers were created and appointed to the United States Army, as Ulysses S. Grant would become the very first General of the Army in 1864.

The Civil War also saw the first drafts happen for the military, as the Confederate Army would hold the first one in 1862 with the Union Army waiting until 1863 to hold a draft for their side.

Incredibly defining times for the entire global population, the United States Army was heavily involved in both World War I and World War II.

The Selective Service Draft was founded during the first World War in 1917 and saw roughly four million men drafted into duty.

World War II saw some of the most storied Army Generals make names for themselves, such as Eisenhower, MacArthur, and Patton. These men helped define what the Army would eventually become and led their troops to end the war with Germany. 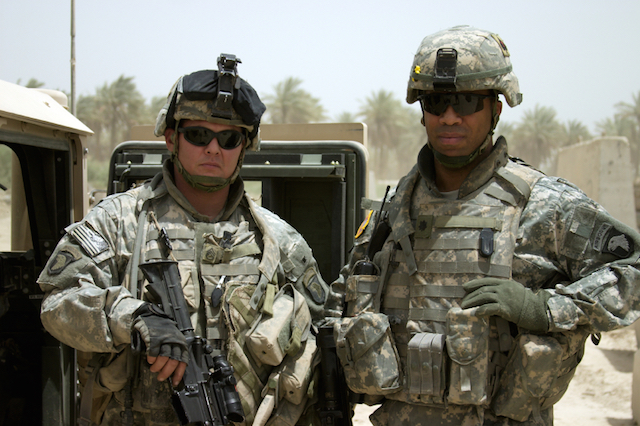 Modern warfare took a turn during the Vietnam War, as the brutality of this war is still felt today.

Lasting from 1965-1973, this war involved an incredible amount of Army soldiers.

Today, the war on the Middle East still rages on, as the United States Army is the most powerful and highly skilled branch involved in protecting our peace and freedom at home.

We completed the series. So you can enjoy all parts of our Military Branch History Series by going to the pages below and get our top quality US Army Flag here.