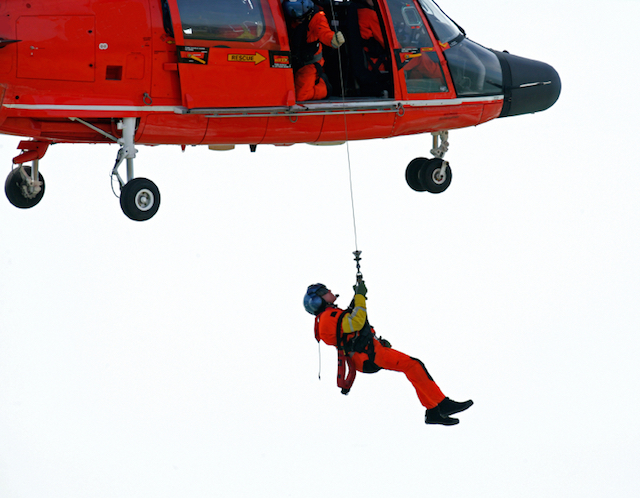 One of the most versatile groups of the United States military, the US Coast Guard has been saving lives and looking out for the world for over 200 years.

From life saving rescue missions to worldwide stewardship projects, the Coast Guard has had a hand on protecting laws and those on the water everywhere.

Officially founded on August 4, 1790, the initial purpose of the US Coast Guard was to help enforce tariff laws and trade laws to make sure everything was legal and fair on the high seas.

Following the signing of the Tariff Act by President George Washington, this original organization was known as the Revenue Marine with a group of 10 vessels known as revenue cutters.

It wasn’t until 1915 when Congress combined both the Revenue Cutter Service and the US Life-Saving Service to officially create the US Coast Guard.

Following this merge, the Coast Guard monitored all maritime navigation on the water and officially added lighthouse operation to their arsenal of official duties.

1798 brought important developments with all lighthouses as the First Congress federalized all of these structures including beacons and buoys.

While the lighthouses were originally under the control of the Treasury and the Commerce Departments, they would officially be handed over to the watch of the Coast Guard just at the start of the Second World War.

While not a combat oriented group like the rest of the partners of the military, the Coast Guard has been ready and able as a big aid during any wartime conflicts.

The original Coast Guard ships had the task of embarking on special missions during the last 1790s in the Caribbean seas and wear ready for battle with armed ships.

From going to battle in the Spanish-American War to becoming a part of the US Navy during WWI, the turn of the century saw far more combat than normal for the Coast Guard as they were key additions in winning these wars.

During WWII, the Coast Guard ships were of vital importance to allies such as Great Britain as they helped to patrol coasts and even sunk a total of 11 enemy submarines during the time of the war.

This group was also vital in rescuing thousands of soldiers both off the coast of the United States and the Coast of Europe. 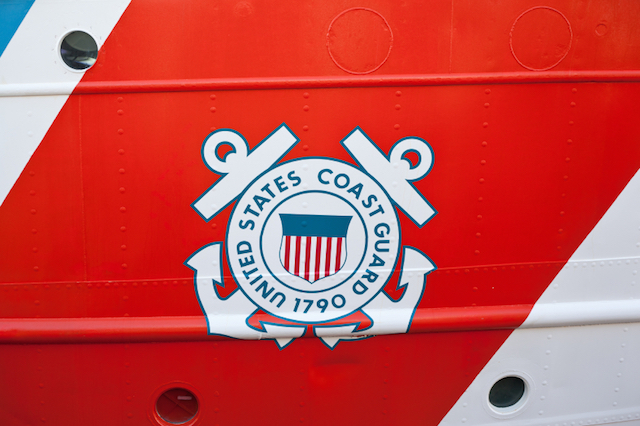 From their early days of tariff enforcement to the 21st century, the Coast Guard has had a big role in protecting the laws and interests of the United States.

From patrolling waters off the coasts of the United States and all the way down into waters of the Caribbean and toward Hawaii, the Coast Guard has played a key role in keeping peaceful maritime relations.

We completed the series. So you can enjoy all parts of our Military Branch History Series. 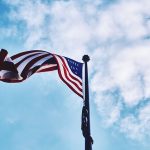 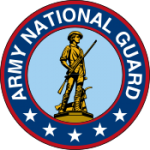 6 Things You Didn’t Know About the National Guard