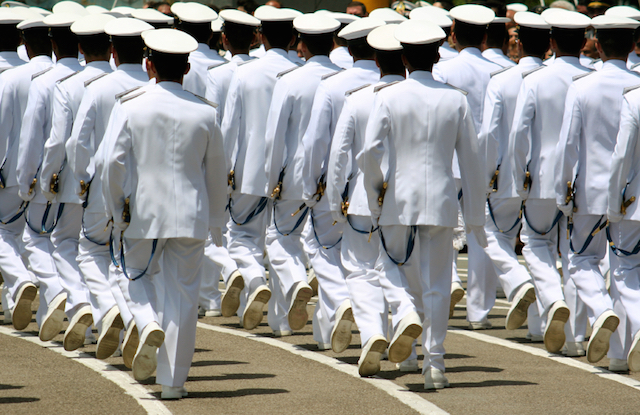 As our series on the military branches has demonstrated, the United States military has a rich and storied history that has shaped what the country has become today.

One of the most influential branches of our nation’s defense has been the United States Navy.

From the United States Naval Academy to the infamous Navy SEALS, this branch has produced some of the bravest men in history and has had a major influence in more than 10 wars all around the world.

If you have always wanted to know a little bit more about this prestigious branch, here is a little more on this nearly 250 year old institution.

The very first navy fleet was founded early on in America’s fight for freedom as the Rhode Island Navy was first commissioned on June 12, 1775. These ships would be vital in fending off the British off the east coast of America.

During the early 1780s, the Navy was absolutely vital to defeating the British as they sunk many English vessels in the Atlantic Ocean with the important help of the French Navy.

The end of the 1700s would see the recreation of the Navy after its disbandment in 1789 as the infamous U.S.S. Constitution is constructed in 1794.

The US Navy saw some of its harshest and toughest battles during the War of 1812 as the British attacked the United States out of nowhere.

While being severely outnumbered, the US helped fend off the Brits in many battles including the legendary 35-minute long battle where the U.S.S. Constitution endured a barrage of cannonballs and is still standing today.

The Civil War was also a crucial time for the Navy as Confederates patrolled the waters with steamships and the torpedo is used for the first time.

By the year 1864, the first submarine battle took place as the CSS Hunley sunk the USS Housatonic with a torpedo, marking a huge change in water based warfare moving forward. 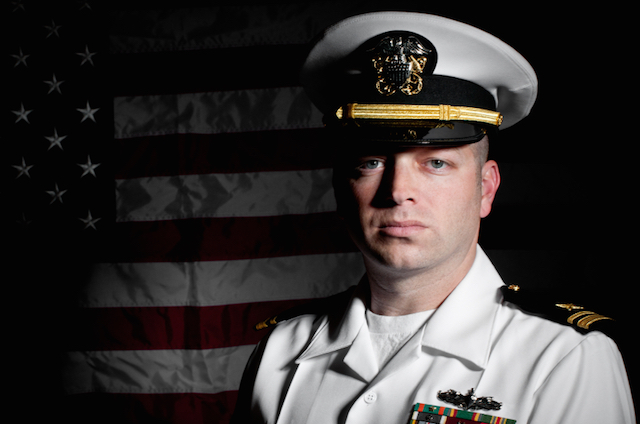 Developments in the 1900s

The 1900s were a crucial time for making the Navy what it is today, with one of the first groups being established in 1915 by Josephus Daniels and Franklin D. Roosevelt: The Navy Reserve.

The Navy played a crucial role in WWI by sinking German U-Boats and helping end the war in 1918.

Some of their greatest conquests would come over 20 years later though in WWII.

The bombing on Pearl Harbor fully launched the United States into WWII as they engaged in numerous battles with the Japanese Navy during 1942 as their combination of air and water raids exposed the enemy’s weaknesses.

Following relatively small skirmishes in the Korean and Vietnam wars, the Navy provided crucial air support during the Gulf War and helped break down the enemy with strong gunmen and satellite communications.

During the 21st century, the Navy has been vital in patrolling waters around the world, ensuring that things stay peaceful and safe moving forward.

We completed the series. So you can enjoy all parts of our Military Branch History Series by viewing the pages below and get our top quality US Navy flag here. 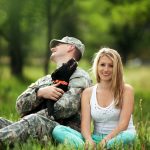 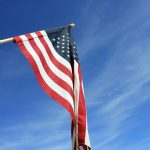 The Story Behind the Current American Flag Design